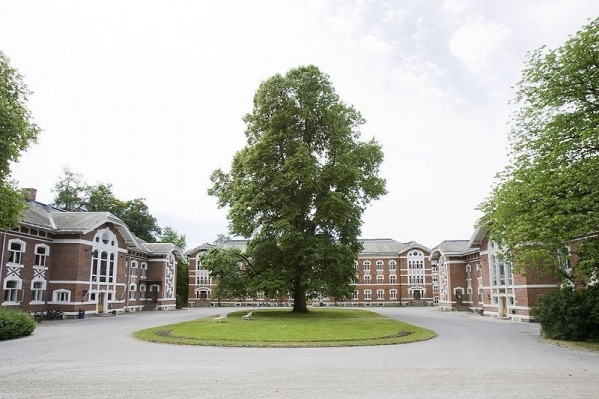 There are seven faculties at the university including biosciences, chemistry, biotechnology and food science, economics and business, environmental sciences and natural resource management, landscape and society, science and technology, and veterinary medicine. Students can study courses at both undergraduate and graduate level.

Throughout the academic year the university carries out research in the fields of animal and plant science. The areas of animal science that are researched include animal behaviour, breeding, and nutrition, as well as quantitative and molecular genetics, and feed production and technology. The university’s plant science research covers the entire chain from basal studies into gene expression, molecular evolution and bioinformatics, to the practical use of biotechnological methods in the development of plants.

The university is located in Ås, a municipality in Akershus, eastern Norway. The traditional region of Akershus is named after Akershus Fortress in Oslo, the region’s capital and main city. Akershus offers something for everyone, whether that’s tranquillity by the coast, urban city life, or an outdoors holiday in the countryside. There is a range of activities available for visitors to enjoy including swimming in the fjord, hiking the Kolsåstoppen (a mountain with panoramic views), or cross-country skiing.