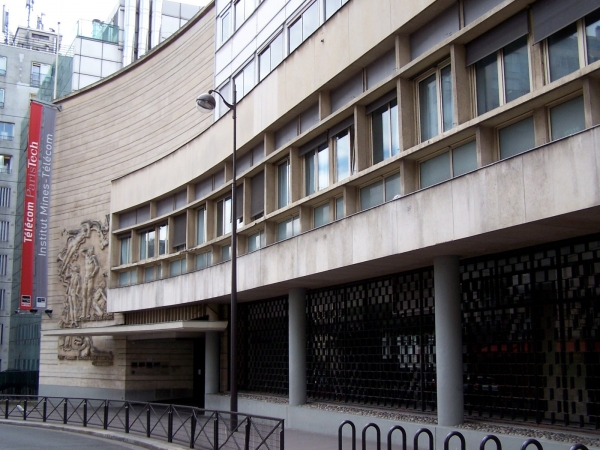 Few universities anywhere can have experienced more change in a single year than Telecom Paris in 2019. In June it adopted its present name after a decade as Telecom Paris Tech and in the autumn is due to move to a new campus in Paris-Saclay as part of a federation of institutions it was hoped might become the "French MIT".

The name change was one of a number dating back to its foundation in Paris in 1878 as the Ecole Professionel Superieure des Postes et Telegraphes. A notable history includes being the source, through director Edouard Estaunce of the word "telecommunications" in 1904.

Highly selective via examination, like all of France’s Grandes Ecoles, it recruits around 250 graduate students, a third or so of them from abroad, each year. There are four departments – electronics and communications, computer science and networking, signal and image processing and economic and social science.

Based in the Rue Barrault in southern Paris in 1934, it will move to its new Palaiseau campus, close to the Ecole Polytechnique and with several other research institutions sharing the same site forming the Institute Polytechnique de Paris, the putative "French MIT".

This continues a history of productive networking reflected in membership of the Groupe des Ecoles de Telecommunication since 1996, Paris Tech and the 13-member IMT group of Mines and Telecoms schools.

Specialist laboratories include the Interdisciplinary Institute of Innovation and the Information, Processing and Communications Laboratory (LTCI). The Entrepreneur Incubator usually has around 40 companies in situ and is reckoned to have launched close to 400 enterprises.