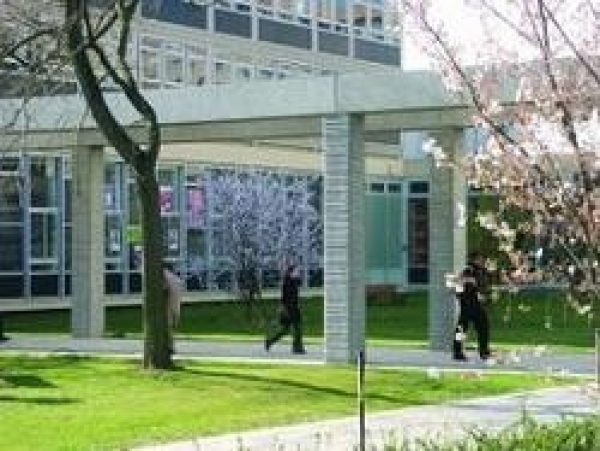 Paris Nanterre University (Université Paris Nanterre in French), founded in 1964 in Nanterre, France, is one of the most prestigious universities in the country, especially in the areas of law, humanities, political science, social sciences and economics.

It has previously been called Paris X Nanterre and Université Paris Ouest Nanterre La Défense, due to being located in La Défense area, the western suburb of Nanterre and business district of Paris. Today it is commonly known as Nanterre.

Originally built as an extension of the Sorbonne, it became an independent university in 1970. Unlike older French universities, which are built to be integrated into the surrounding city, Nanterre is based on the American campus model. After Nantes, it is the second largest campus university in France.

Nanterre became infamous because it was at the centre of the 1968 student rebellion, and at the time was nicknamed "Nanterre, la folle" (Mad Nanterre) and "Nanterre la rouge" (Red Nanterre, referring to communism).

At postgraduate level there are very competitive programmes, such as Law and Business, and partnerships with grandes écoles, which are highly selective institutions outside of France’s public university system.

Nanterre is renowned for its double bilingual courses, for example in French Law and Anglo-American, Spanish, Russian, German, or Italian law; in Economics and Management; and in History.