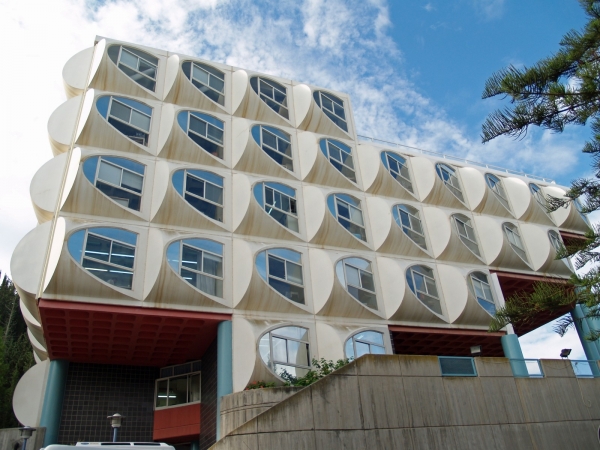 Technion Israel Institute of Technology is Israel’s biggest science and engineering university, located in the city of Haifa.

It is made up of 18 faculties offering around 50 undergraduate programmes and dozens of graduate courses, covering the main science and engineering disciplines and associated fields such as architecture, medicine and computer science.

The institute is renowned for the research that it conducts in fields such as biotechnology, space science, nanotechnology, stem cell science, and energy.

Technion researchers have won Nobel Prizes for chemistry on several occasions in recent years, beginning in 2004, when Aaron Ciechanover and Avram Hershko shared the award with an American colleague for their work on protein degradation. In 2011, Dan Chectman took the prize for his work on the formation of quasicrystals, two years before a Technion graduate, Arieh Warshel, was victorious.

The university maintains a network of international relationships, operating the Jacobs Technion-Cornell Institute in New York in partnership with Cornell University, and opening a campus in China’s Guangdong province.

Category of Education Business and Economics, Technology and Engineering, Computer Sciense, IT and Communication, Medicine and Healthcare, Physical Science, Arts and Humanities

Biblical Archaeology: The archaeology of ancient Israel and Judah