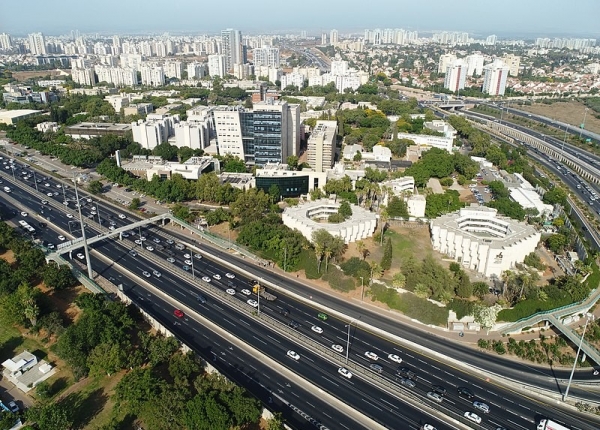 Bar-Ilan University is the fastest-growing higher education institution in Israel. Established in 1955, the university developed swiftly and gained formal recognition from the Israel Council for Higher Education 14 years later.

Teaching and research are cornerstones of the university’s mission, with another key tenet being their commitment to building character and leadership for Israel and the Jewish nation. This is based on the significance of Israel to the wider Jewish world as its national homeland. Besides pursuing undergraduate or postgraduate degrees at the university, Bar-Ilan offers students – and faculty – opportunities to draw from traditional Jewish values to shape their deeds and destiny.

The university has therefore assumed a leadership role in bringing Jewish Studies into the 21st century. This commitment is exemplified by Bar-Ilan being awarded the Israel Prize – generally regarded as the state’s highest honour – for their Responsa Project, a CD-ROM that has placed thousands of Jewish texts, from the Mishna to modern Responsa literature, at the click of a mouse. The programme has sold tens of thousands of copies worldwide.

Bar-Ilan’s 33,000 plus student body is spread around the university’s award-winning Tel Aviv campus and six regional colleges. Offering over 8,000 courses in a wide range of fields, students are catered for by over 1,700 faculty.

The institution’s campus is a particularly bright spot. Its 80 buildings and 300 laboratories on its grounds are off-set by ornamental gardening and artistic landscaping, and it is a winner of the Council for a Beautiful Israel’s Award for the most beautiful campus in the country. It also gained official recognition from Israel’s Ministry of Environmental Protection as a “Green Campus”.

Many noted people have been educated at Bar-Ilan, including renowned academic Michael Harris, and Gila Gamliel, member of the parliament for the Likud Party and minister for social equality.