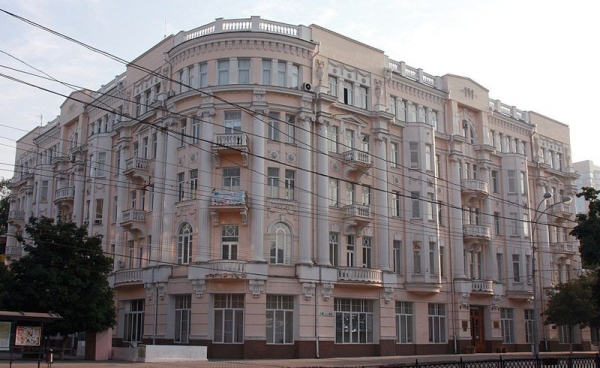 Southern Federal University is a public university established in 1915, in the Rostov region of south-western Russia.

The university’s original staff were Russian academics evacuated from Warsaw following the start of the First World War. The institution is spread out across 2 separate campuses, in the port cities of Rostov-on-Don and Taganrog.

The city of Rostov itself is a major industrial and transport hub in Russia, with railway and sea links to various locations throughout the region. In addition, the city has adapted to accommodate a large number of universities over the years and as such has acquired a high student population.

The Taganrog campus is noticeably smaller than the one in Rostov, with four academic institutes and two research institutes, covering subjects such as nanotechnology, robotics, radiotechnology, management and computer science. In terms of location, Taganrog is around 80 km west of Rostov, close to the Ukranian border.

Academically, the university offers around five different undergraduate degree programmes, and over 30 Master’s degrees, along with opportunities for Doctoral degrees and undertaking research.

Famous alumni of the university include the Nobel Prize-winning writer Aleksandr Solzhenitsyn.