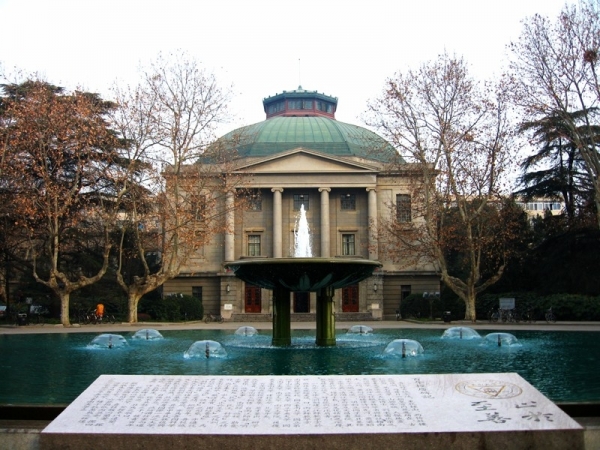 Southeast University, usually referred to as SEU or Dongda, is one of the oldest universities in China. Established as Sanjiang Normal College in 1902, it underwent several name changes until it took on its current one in 1988. In 2000, the institution also began to incorporate the Nanjing College of Communications, Nanjing Geological School and Nanjing Railway Medical College.

SEU is based in Nanjing, the capital of Jiangsu province, an hour and a quarter north west of Beijing by high-speed train, and its main campus lies in the city centre, 5km south of the principal railway station. The university's campuses span over 970 acres.

Situated on the Yangtze River and surrounded by a well-preserved 33-kilometre city wall built in the late 14th century, Nanjing was formerly the nation’s capital under the Ming dynasty, and again during Republic of China of the early 20th century. Nanjing means “the Southern Capital”, with Beijing being “the Northern Capital”. Traces of its past as a capital are visible across Nanjing, now a popular university city laden with trees, parks, lakes and fashionable cafés, and one that many consider among the best in China to study in.

SEU has often achieved good institutional rankings, both in China and throughout Asia, and is often seen as particularly good in subjects such as art theory, architecture, communication and transport engineering, and biomedical engineering. Growing at a steady pace, by the early 2000s, SEU had around 30 schools and 75 degree programmes to choose from. Historically, its numbers of undergraduate students and postgraduates have been similar to each other. It is also known for its competitive entrance requirements and insistence of a high academic standard.

School of Computer Science and Engineering

School of Energy and Environment