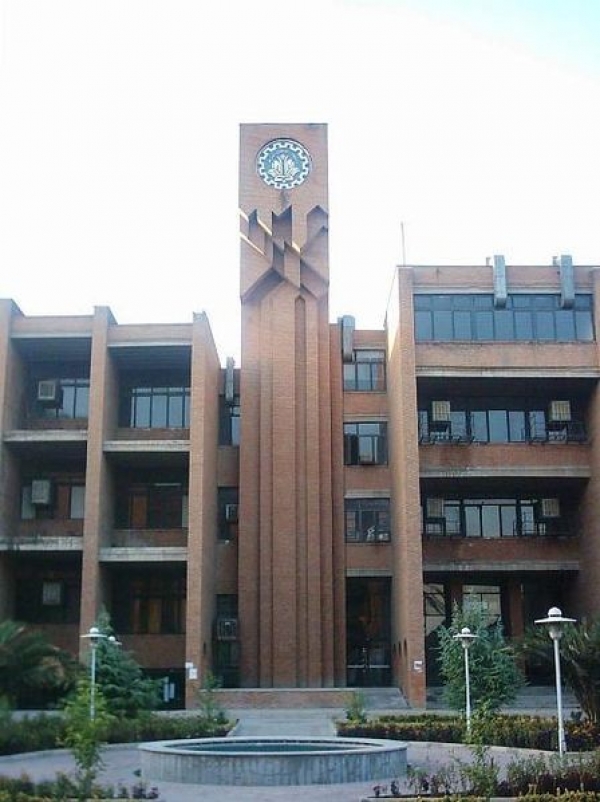 Sharif University of Technology, founded in 1966, is one of the largest engineering schools in Iran. When it was established, the university had just 54 members of faculty, and 412 students. It now has more than 10,000 students.

Located in Tehran, the capital of Iran, SUT was previously known as the Aryamehr University of Industry but was renamed after former student Majid Sharif Vaghefi, who was killed in 1975.

The university, which has a reputation in Iran as being one of the country’s most prestigious higher education institutions, offers a range of graduate and postgraduate degrees in its 15 departments, and does not only offer engineering courses.

Each department has its own laboratories, library, and workshops, and students can choose to take humanities and social sciences courses to complement their technical studies.

Admission for undergraduates wishing to study at Sharif University of Technology is tough. Only those obtaining the top 5 per cent of scores in Iran’s national entrance examination, carried out by the country’s Ministry of Culture and Higher Education, can enroll.