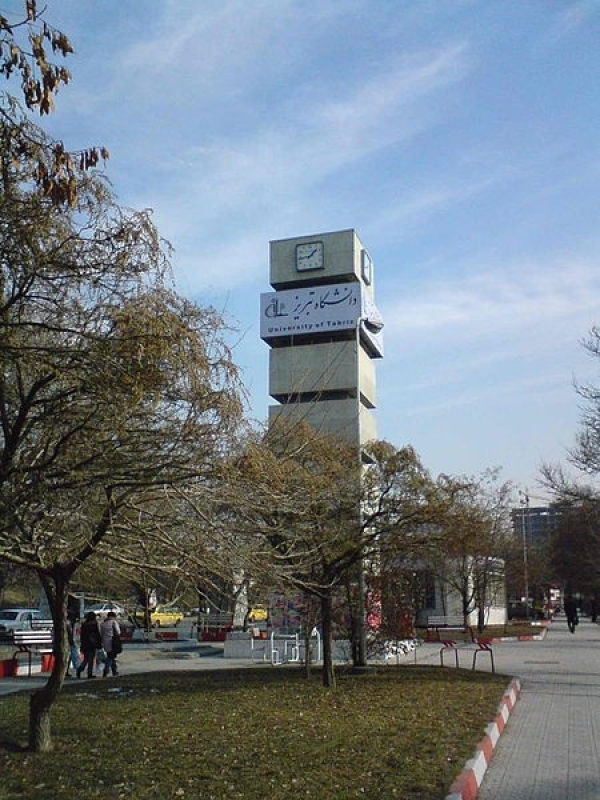 Located in the Iranian capital, it is one of three medical universities in Tehran and the second largest medical university in Iran, with 12,500 students studying medicine and allied sciences and 1,410 academic teaching staff. The university, which is government funded, is located in northern Tehran, with a view of the Alborz Mountains.

Shahid Beheshti has five research institutes and 76 research centres, seven of which work with the World Health Organization (WHO) as WHO collaborating centres. These areas include endocrine and metabolism diseases, tuberculosis education, dental public health, eye health and prevention of blindness, tobacco control, nutrition and educational development.

Following the 1988 merger between the Ministry of Health and Medical Education, Shahid Beheshti has been responsible for providing, maintained and promoting the healthcare of more than 5,250,000 Tehran residents and the neighbouring cities in Eastern and Southern Tehran Province, which is invaluable in the training of students.

Tehran is a bustling metropolis of 14 million people, museums, parks, restaurants and warm friendly people. It can be divided into two parts - the northern areas are more prosperous, pricey and cosmopolitan, while the southern areas are less attractive but much cheaper.

The city is almost a mile above sea level, so is therefore cooler than other Middle Eastern cities. The air tends to very dry and summer temperatures range around 36 degrees.