Iran University of Science and Technology 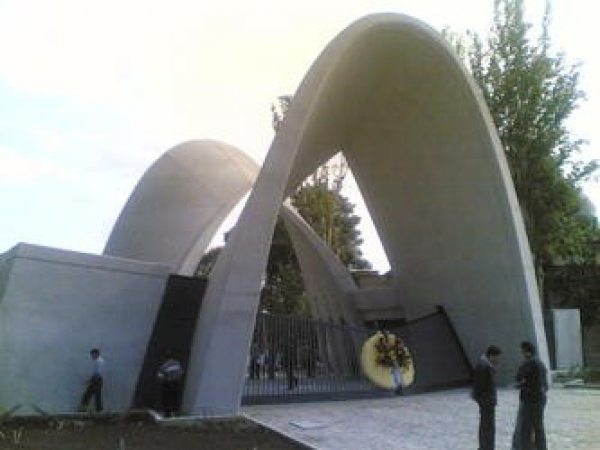 The Iran University of Science and Technology (IUST) was founded in 1929 in the Iranian capital Tehran in order to train the country’s engineers and today is considered one of the foremost technical schools in the country.

Originally named the Governmental Technical Institute, it was later called the Advanced Art College before being upgraded to the Iran Faculty of Science and Technology in 1972. In 1978 the Ministry of Sciences granted the faculty full university status and IUST was born.

The university is home to 13 faculties offering undergraduate and postgraduate degrees in a range of engineering-based subjects as well as maths and physics. In 1995 IUST awarded Iran’s first PhDs in Materials, Metallurgical and Traffic Engineering.

There are also 12 research centres, nine centres of excellence and 19 specialised libraries as well as four satellite campuses in other parts of the country.

The campus is situated in the Narmark area in the northeast of Tehran on 42 acres that include academic and administrative buildings, the main library, halls of residence, mosque and indoor and outdoor sports facilities. The university also boasts a 20,000 seater sports stadium.

Alumni include many current and former government ministers but most notably Mahmoud Ahmadinejad, Iran’s sixth president both studied and taught at the university. Ahmadinejad enrolled in the undergraduate degree in civil engineering at IUST in 1976 before going on to study a masters and then a PhD in traffic and transportation engineering and planning, joining the faculty as a lecturer in 1989.