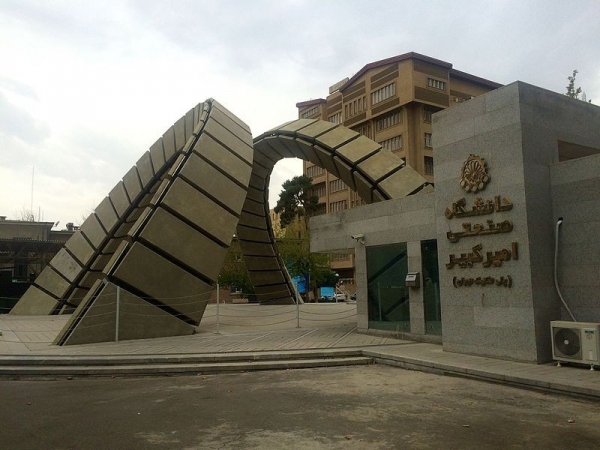 Opened in 1958, Amirkabir University of Technology has grown to be one of the main spots to study engineering in Iran. As a public institution, it is mostly funded by the state.

Amirkabir University of Technology is spread across four campuses and boasts some 14,000 square metres of green space. The main campus is located in the old and busy centre of Teheran, and the other three are in the small towns of Mahshahr, Garmsar and the port town Bandar Abbas. The university owns about 250 research and educational labs, as well as a stadium and hosts a range of sports students can join.

Some of the areas Amirkabir specialises in are robotics, advanced textile materials and technology research, energy research, transportation, renewable energy, optics, nanotechnology and environment research. Regular competitions and conferences are part of academic life at the university. Alongside engineering and mathematical subjects, an MBA is also available.

Although the focus of the university is on sciences, Amirkabir’s notable alumni have gone to have varied careers. Among its famous engineers and scientists are nuclear engineer Majid Shahriari, chemical engineer Naeimeh Eshraghi and nuclear scientist and politician Ali Abbaspoor Tehrani Fard.

But Amirkabir has also formed politicians and cultural figures such as members of the Iranian parliament and reformist politicians Soheila Jelodarzadeh and Seyedeh Fatemeh Hosseini, film director Davod Mir-Bagheri and writer Jalal Al-e-Ahmad.

The 2015 Joint Comprehensive Plan of Action enabled technological and scientific cooperation between Iranian and United Nations researchers. This has allowed Amirkabir University of Technology to create links with universities around the world in the form of student and professor exchanges, dual degrees and joint workshops.