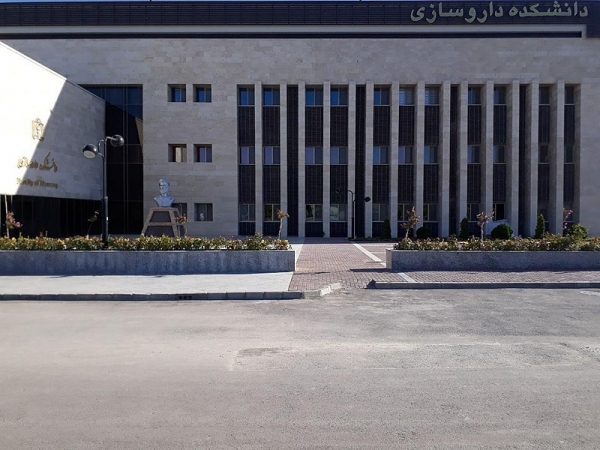 The University of Mashhad was opened in 1949 to fill the demand for doctors in the north east of Iran. In 1994, the medical faculties were separated out from the rest of the university’s schools and became Mashhad University of Medical Sciences (MUMS).

The university offers teaching in seven areas: medicine; dentistry; pharmacy; nursing and midwifery; hygiene; paramedical sciences; and traditional Persian medicine. In total, 8,500 students are enrolled at MUMS, with just under 300 of them from outside of Iran.

As well as operating over 30 hospitals and 20 health and treatment networks in the region, MUMS runs 51 research centres, two growth centres and two central research institutes. The university worked with the World Health Organization (WHO) as part of its Global Health Workforce Alliance. In September 2017, it hosted the International Congress of Nutrition, featuring contributions from WHO and the UN Educational Scientific and Cultural Organisation (UNESCO).

Mashhad is a centre for tourism in Iran. The biggest attraction for visitors is the shrine to Imam Reza, one of the descendants of the Prophet Muhammed. It is one of the most significant sites in Shia Islam. The complex stretches to nearly 600,000 square metres, making it one of, if not the, largest mosques in the world by size. Millions of pilgrims visit Mashhad each year to see the shrine. In 2017, the Islamic Educational, Scientific and Cultural Organisation named Mashhad as one of its cultural capitals of the Muslim world.