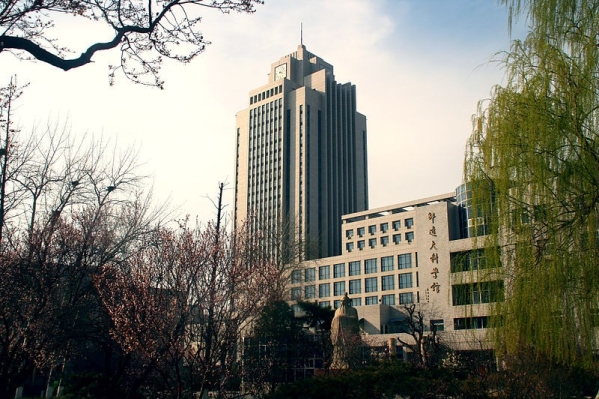 Shandong University (SDU) was founded in 1901 as Shandong Imperial College (Shandong Da Xue Tang), as the second national university in China and the first to be established with a chartered constitution.

Its predecessor, a medical school created in 1864, had signalled the genesis of modern Chinese higher education.

Its motto is “Noble in spirit, endless in knowledge” and its mission is “Reserve talents for the world, and seek prosperity for the nation”.

Today it is one of the highest ranking universities in China, as one of the first members of Project 211 and Project 985, two state projects to support the development of the country’s best universities.

It is most well known for its liberal arts programmes, stemming from a time during the 1930s to the 1950s when the university was in Qingdao, home to many famous literati. However, it also provides one of the largest range of academic disciplines in the country, with around 16 of those ranking in the top 1 per cent in the Essential Science Indicators.

The main campuses are in Jinan, with two further campuses in Qingdao and the coastal city of Weihai.

Following China’s Education Planning Outline of 2010, the university has set itself the objective of becoming a world-class university by its 120th anniversary.

A large number of leading academics and national figures have taught or studied at SDU. Winner of the 2007 Novel Prize in Physics, Peter Grünberg, became a special-term professor at SDU in 2012, and in the same year one of the university’s graduate supervisors, Professor Mo Yan, won the Nobel Prize in Literature.