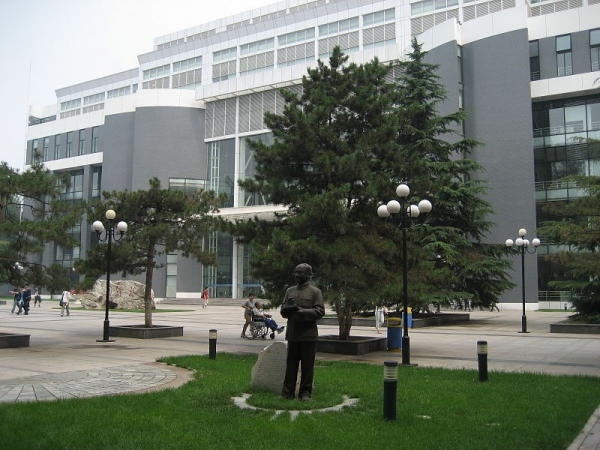 It was originally called the Beijing Institute of Aeronatics, but was renamed Beijing University of Aeronautics and Astronautics (BUAA) in 1988. It then became Beihang University in 2002, but retained the abbreviation BUAA.

The main 1km2 campus is situated in the centre of Zhongguancun Science Park, also known as ‘China’s Silicon Valley’, just by the Olympic Centre and within easy reach of central Beijing. The second campus, Shahe, of a similar size in a rural setting 20km away, is home to the National Laboratory of Aeronautics and Astronautics

As part of China’s Project 211 and Project 985, which aim to improve the standards of the top 100 and 40 Chinese universities respectively, it has a heavy focus on high level technological and scientific research. As the first university in China to focus on aeronautical and astronautical education and research, it has long been dedicated to contributing new knowledge to the field, to further China’s aerospace ambitions.

Today it has developed into a comprehensive research university with departments of engineering, natural sciences, humanities and social sciences.

On over 100 hectares there are 89 laboratories, including a National Lab and seven State Key Laboratories.

The French Grand École of engineering, École Centrale, has been working with BUAA since 2005 to create an engineering graduate programme called École Centrale de Pékin, which will take in only the Chinese students with the top results from the National College Entrance Examination.