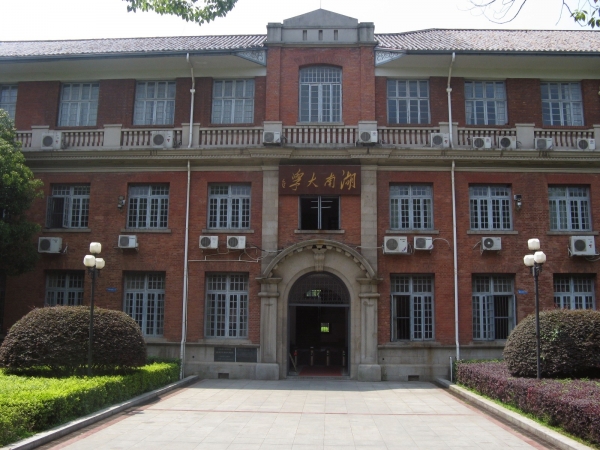 Hunan University is part of both “Project 211” and “Project 985”, two of the Chinese government’s main investment projects in higher education. The university has been state-run since 1937.

In the 2000s the university broadened its curriculum to offer a comprehensive range of subjects. The university now has 23 colleges and departments, as well as the Graduate School.