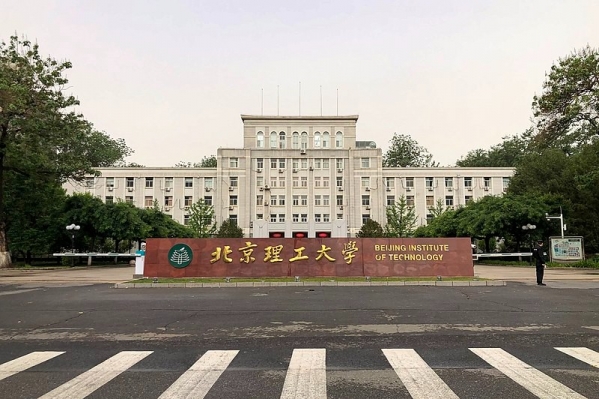 Established in 1940, the Beijing Institute of Technology (BIT) is a major co-educational public university that falls under the sponsorship of the Ministry of Industry and Information Technology. It was founded in Yan’an in Shaanxi Province, before moving to Beijing in 1949.

BIT’s original focus lay in science and technology but it has expanded its specialisms into other areas including management and the humanities. Among its top areas of research interest are engineering, materials sciences, chemistry, physics and mathematics.

As a ‘National Key University’, BIT receives special funding from the government.

Additionally, BIT also boasts a number of educational institutes, including the Institute of Educational Research, School of Liberal Arts, School of Continuing Education, School of International Education, and the Higher Vocational and Technical College.

Around 14,000 undergraduate students, 8,000 graduate and 3,000 doctoral students attend BIT. Its cohort comprises more than 1,000 international students and the university sends around the same amount overseas to study.

Its academic staff number around 3,500. Four of its undergraduate and 11 graduate programmes are taught in English and BIT also collaborates with more than 200 top universities around the world in 58 different countries and all six continents. It has student exchange agreements in place with 60 universities.

Of its 19 colleges, 15 have double-degree awarded systems in place with eight universities worldwide, including the National University of Australia.

Masters in Design and Arts

Masters in Management and Economics