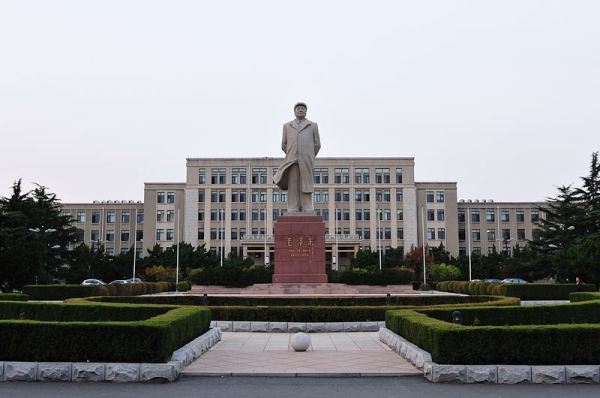 Founded in 1949, Dalian University of Technology is one of China’s leading science and technology institutions.

It is a relatively young university in comparison with other top national universities in China, one which has accrued almost 1,000 awards during its short history for its research in science and technology.

Dalian cites engineering as chief among its subject strengths, with courses in applied sciences, economic sciences and humanities also held in high regard.

The university comprises a total of 14 colleges offering around 30 undergraduate degree programmes between them. Its campus has a modern design and its buildings are equipped with contemporary facilities and advanced laboratories. In 2010, the university expanded, opening three new buildings, one of them a state of the art library.

Located in the seaport city of Dalian in northeast China, the university is home to around 36,000 students. Recent years have seen a surge in international student numbers with more than 20 countries represented among its cohort. The university’s international focus extends to the recent creation of a School of International Cultural Exchange, which is responsible for attracting and supporting overseas students.

Dalian is one of China’s most vibrant and affluent cities in terms of business and commercial ventures. Located on the outskirts of the city, its special economic zone status means that international investment is much in evidence, with students benefitting from the proximity of a surfeit of Chinese and overseas industry connections.

Dalian itself is one of China’s most relaxed and liveable cities, according to Lonely Planet, with Russian-style architecture and an impressive coastline that includes the popular swimming beaches of Tiger Beach and Golden Pebble Beach. The nightlife and shopping on offer in the city has led to it acquiring the nickname, ‘Hong Kong of the North’.