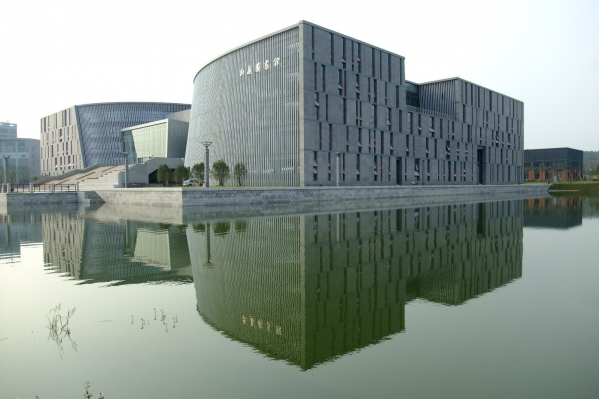 Nanjing University, which traces its history back to 1902, is one of China’s leading public higher education institutions.

It is a member of the C9 League, a group of leading higher education institutions which are often likened to the US Ivy League or the UK’s Russell Group, and which receive additional funding from the Chinese government.

The university is located in the city of the same name, in Jiangsu province, about 185 miles west of Shanghai.

It offers a range of multi-disciplinary courses, in areas such as the humanities, social sciences, natural sciences, engineering and management.

In total, Nanjing has 21 schools, running courses at undergraduate, postgraduate and research level. The university has one of China’s largest libraries, holding more than 4.5 million volumes.

These activities are spread across three campuses: in Gulou in the city centre; Pukou, on the northern bank of the Yangtze River; and the Xianlin international campus, to the east of the city.

The university claims to have played a central role in the development of Chinese politics and society.

A group of communists from Nanjing Higher Normal School, a forerunner of the modern institution, are credited with introducing the theory of Marxism to the Chinese general public in the early 1920s.

Scholars and students from the institution also played a key role in the country’s fight against Japanese occupation, and in the development of the modern Chinese state.

Nowadays the university has built links with higher education institutions around the world, and has set up several collaborative institutes, including the Centre for Chinese and American Studies, a partnership with Johns Hopkins University.

Fahad
This comment was minimized by the moderator on the site

NJU is a university having diversity in people having different cultures and beliefs. Its dormitories are one of the bests in China. I strongly recommend my second home. English proficiency should be improved among teachers and students.