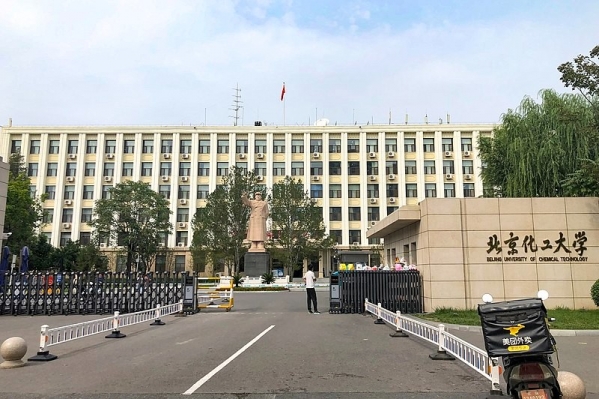 Beijing University of Chemical Technology (BUCT) was formerly known as the Beijing Institute of Chemical Technology. The institute was established in 1958 and renamed in 1994. Four years later the university was officially affiliated with the Chinese Ministry of Education. It is also one of the Project 211 universities committed to improving higher education and contributing to the social and economic development of China.

The university is located in the Chaoyang District of Beijing, China. Chaoyang is known for its art districts, shopping centres, restaurants, and nightlife. It is also home to Beijing’s Central Business District. The university’s four campuses, North, East, West, and Nankou, are spread across the district.

The university has a total of 14 colleges offering 51 undergraduate courses and 96 masters degree programmes. Although it specialises in the fields of engineering, science and technology, the university also provides students with the opportunity to study economics, law, literature, management and many other disciplines.

The student body is home to over 400 international students. This is a direct result of the university’s partnerships with 107 universities around the world. The university has established more than 40 study abroad programmes for students including academic exchanges, joint training programmes, summer camps, overseas internships, and international conferences and competitions.

Academic and scientific research at the university has developed rapidly in recent years. It now ranks at the forefront of Chinese universities in terms of producing research that helps China’s economic and social development. The National University Science and Technology Park was created to aid this research and enrich teaching in the fields of science and technology.

Masters in Control Science and Engineering