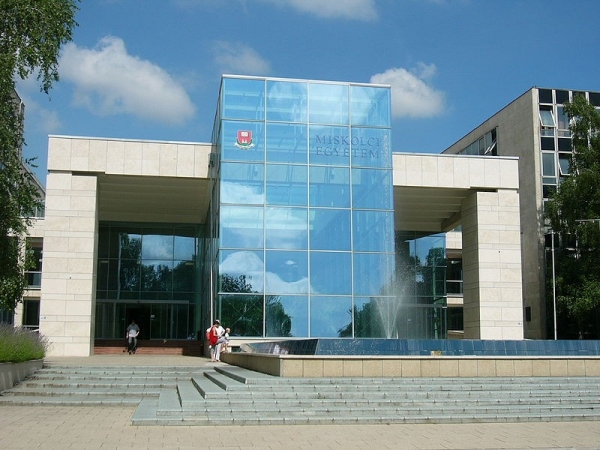 Although it focused on teaching subjects mainly concerning heavy industry, in the 1980s the University of Miskolc began broadening its focus by establishing a faculty of law and then a faculty of economy. Then it added an arts faculty in 1992 and was joined by the Bartók Béla Institute of Music, which was founded in 1904. The largest university of Northern Hungary, it is attended by 10,000 students and staffed by 600 academics.

Most of the campus buildings are located in Egyetemváros (‘University Town’), a campus of 850,000 square metres, fashioned under the American campus model and surrounded by a large park. It includes laboratories, lecture halls, workshops, dormitories and a range of sports, culture and entertainment facilities.

The University of Miskolc has cooperation agreements with over 150 foreign universities, as well as 160 bilateral ERASMUS agreements.

As for Miskolc, the North Eastern Hungarian city is known for industry, although it also hosts the internationally renowned Bartok Plus Opera Festival, the Jameson CineFest Miskolc International Film Festival and a series of graphic biennials and triennials in the Miskolc Gallery. It is a good base for visiting the Tokaj wine region, nearby mountains and lakes and the historical towns of Eger, Sárospatak and the beautiful Szilvásvárad.