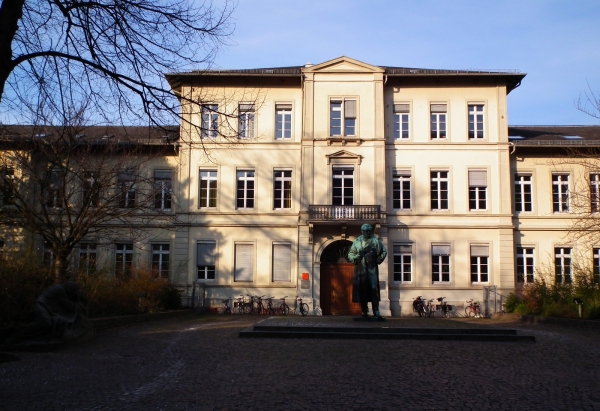 Heidelberg University, founded in 1386, is Germany’s oldest university. The research institution is a state university, covering a comprehensive range of subjects from the humanities to medicine, and is located in Baden-Württemberg. The university’s motto is “Semper apertus” – “always open” – and the institution aims to work in a spirit of open-mindedness and tolerance towards individuals and ideas. Heidelberg has twelve faculties, more than 30,000 students, and more than 5,000 research and teaching staff. In 1386, Ruprecht I, Elector of the Palatinate, was granted permission by the Pope to establish the university in his home city of Heidelberg. In the 16th Century it gained a reputation as a Calvinist stronghold, while in the 19th Century it was known for its commitment to liberal and democratic ideals. Heidelberg University secured institutional funding in both the 2006 and 2012 guises of Germany’s Excellence Initiative, aimed at promoting world-class research. Eleven professors at Heidelberg have been awarded a Nobel Prize since the award was established in 1901. The university places an emphasis on developing new forms of interdisciplinary collaboration that cross traditional subject boundaries. The institution also prides itself in its collaborations with non-university research institutions and companies in the Rhine-Neckar and Heidelberg regions. The city of Heidelberg has a cosmopolitan and student-friendly atmosphere. City and university alike offer a wide range of sports and leisure activities, as well as film and music festivals and a large number of museums, meaning students and staff can relax in a diverse cultural atmosphere.