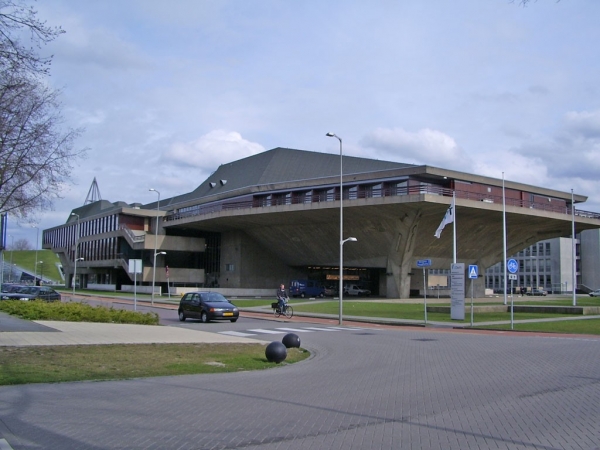 Delft University of Technology (TU Delft) dates back to 1842 when King Willem II of the Netherlands founded the Royal Academy to train engineers and civil servants. The institution was granted university status in 1986 and is now the oldest and largest university of technology in the Netherlands. Home to approximately 16,000 students, with a large community of international students, the university is organised across eight faculties and offers 14 undergraduate courses and over 30 postgraduate ones in design, engineering and science. Whilst all Masters’ degrees are taught in English, most undergraduate-level programmes are taught in Dutch. TU Delft prides itself on being a forward-looking, creative institution with an international outlook, where problem-solving through teamwork is emphasised. Boasting strategic partnerships with industry, governments, trade associations, and numerous universities in the Netherlands and worldwide, teaching at TU Delft is focused around providing students with technological training, analytical skills and critical thinking in world-class facilities. University degree programmes allow students to carry out internships and research projects designed to give them a head start in the graduate employment market, with students of the university responsible for developing such projects as a solar energy-powered car, a flying robot that resembles a dragonfly and sandals made from recycled car tyres. The university offers over 140 sports and creative outlets through its Sports and Culture Centre, and has study associations for each of its degree programmes through which students can participate in study trips and activities. The TU Delft alumni network has over 50,000 members worldwide and the university lays claim to associations with three Nobel Laureates: Jacobus Henricus van 't Hoff for chemistry, and Heike Kamerlingh Onnes and Simon van der Meer for physics. Located between Rotterdam and The Hague, Delft itself is a student city, surrounded by canals. Its historic centre dates back to medieval times and was once the seat of the Royal House of Orange.