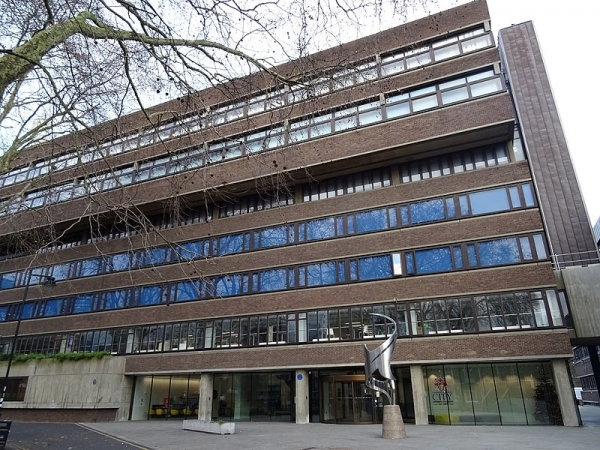 The main campus is in central London, in Islington with additional campuses in the City, the West End and the East End. It is organised into five schools including the law school, the school of health sciences, the school of arts and social science, the school of mathematics, computer science and engineering and the Sir John Cass Business School.

There are nearly 20,000 students at the university from more than 160 universities and staff from over 75 countries.

The university has partnerships in a number of countries such as Canada, China, United Arab Emirates, Germany, Greece, Italy, Korea, Russia and Singapore to facilitate student and staff exchanges.

There are a number of sustainability initiatives at the institution. This includes the beehives that are housed on the roof of the university and the creation of a campus vegetable garden soon. The beehives are managed by a professional beekeeper who provides training for staff and students on how to manage a hive. The beehive was erected to combat the decline of bees in the city of London and to maximise their pollination efforts.

Other initiatives include discounts for staff and students that purchase hot drinks with their own reusable cups, signing up to the Sustainable Fish City campaign and a commitment to supporting Fairtrade,

The City Food Co-Op is run by student sustainability leaders and sells a variety of sustainably sourced dried fruit and nuts and runs a vegetable bag scheme for students.

The university has two student-run media outlets. The first is Carrot Radio which records weekly podcasts and the second is the online magazine Carrot Magazine.

Positive Psychology: Becoming the Best Version of You Short course