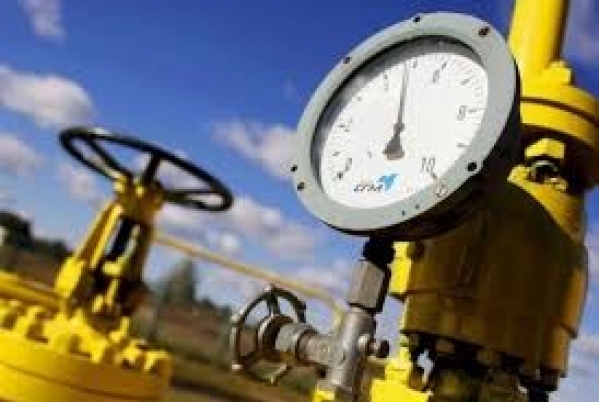 As of today, there is no global gas market; the role (or even power) of a gas exporter on an international scale is determined by its ability to supply different regional markets. Up until recently, Russia has been solely directing its gas exports toward Europe. The role of the key European gas supplier has meant both opportunities and difficulties for Russia: on the one hand, demand was secured via long-term contracts; on the other, geopolitical complications and concerns over the European security of supply induce the EU to find new ways to decrease its dependence on Russian supplies. The global economic crisis and the “shale revolution” have changed the landscape of the world gas markets, particularly in Europe, which is the core for Russia’s exports. Moreover, 2014 brought tensions between Russia and the West which has resulted into sanctions regime, some measures of which target the energy sector. The oil price was at its historical lows in 2015, while the Russian economy entered into a recession. All these conditions clearly demonstrate that the conditions for Russian gas exports are significantly different now than a decade ago. Is pivot to Asia a solution? To what extent can the companies adjust their strategies to the new context? The course will look into the supply and demand balances (including historical perspectives) of the core target markets, the existing set-up in terms of the degree of market integration, market structure, regulation and governance features, competition and price setting mechanisms. Target markets for the purpose of this course will include Europe, Asia Pacific, and the Russian domestic market. The level of demand is determined by Russia’s regulation on gas exports and the specifics of the relations between Gazprom and domestic independent gas producers. Therefore, the set-up of the domestic gas sector in Russia will also be studied within the course. The aim of the course is to provide students with the understanding of dynamic development of the gas markets; to place Russian exports within the wider context of the regional gas markets development trends; and ultimately to explain the issue of Russian gas strategies from an economic and geopolitical perspective.

Category of Education Business and Economics