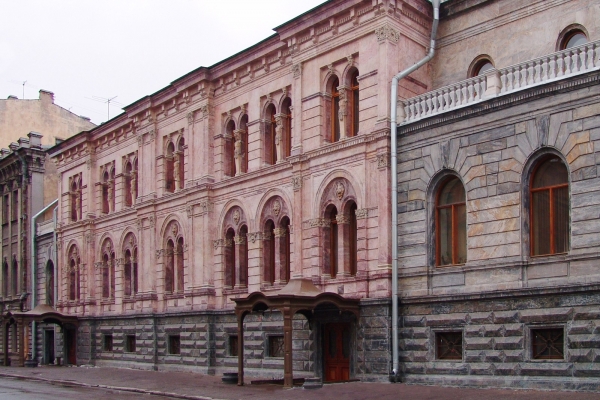 The European University at St. Petersburg (EUSP) was founded in 1994 with active support from Anatoly Sobchak, the mayor of St. Petersburg. It began operating as a graduate school in the social sciences and humanities in 1996. EUSP’s educational programmes are popular not only among talented graduates of Russian universities, who currently hail from 54 Russian regions, but also among graduates of foreign universities (mainly in Western Europe and North America). For these students, EUSP offers special international programmes taught entirely in English. EUSP’s teaching faculty is staffed by well-known academics who have achieved significant results and recognition in their fields. Many of them received their PhDs from the best universities in Europe and the US, and have experience teaching in foreign universities. EUSP graduates work in prestigious academic and research institutes, and occupy key posts in government and non-governmental organisations, as well as at leading Russian and international companies. More than 40 per cent of those who have finished our core educational programme have successfully defended their dissertations. Because EUSP has based its work on the principle of combining teaching with cutting-edge research, it is the first Russian university to have repeated the success of such universities as Harvard College and the University of California, Berkeley. The research university model is reflected not only in EUSP’s strategic plan and daily practice, but also in its organisational structure. The university consists of five departments and 11 research centres. A substantial portion of their work involves applied interdisciplinary research.

Category of Education Business and Economics, Technology and Engineering, Computer Sciense, IT and Communication, Social Science, Arts and Humanities