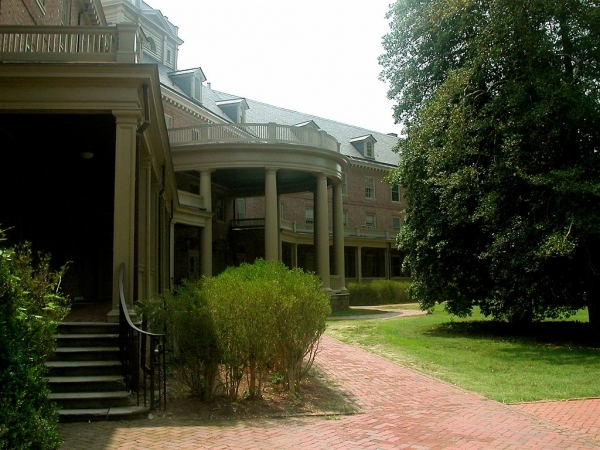 William & Mary is the second-oldest university in the US after Harvard University. The “public Ivy” was founded in 1693 with the granting of a royal charter by King William III and Queen Mary II. The institution can claim many “firsts” including the US’ first Greek letter society, Phi Beta Kappa in 1776, and the country’s first law school.

Its main 1,200-acre historic campus in Williamsburg, Virginia, is home to the oldest university structure in the country, the Sir Christopher Wren Building, which was completed in 1700. The Williamsburg campus includes man-made Lake Matoaka, with the Briggs Amphitheatre on its shores, and College Woods.

Instructing about 8,000 students, the university has more than 40 undergraduate courses, and about 20 graduate programmes across four graduate schools – business, education, law and marine science.

Three US presidents studied at William & Mary, Thomas Jefferson, James Monroe and John Tyler. Other famous alumni include Jon Stewart, the comedian and former host ofThe Daily Show, Ellen Stofan, the chief scientist of Nasa, James Comey, the director of the Federal Bureau of Investigation, and the actor Glenn Close.

Quirky traditions include the Raft Debate, where scholars from different disciplines are pitted against one other. The idea is that four “shipwrecked survivors” are on a desert island with only one small raft. Each academic must persuade the audience, who select the winner, that they are the person who most deserves to leave the island.