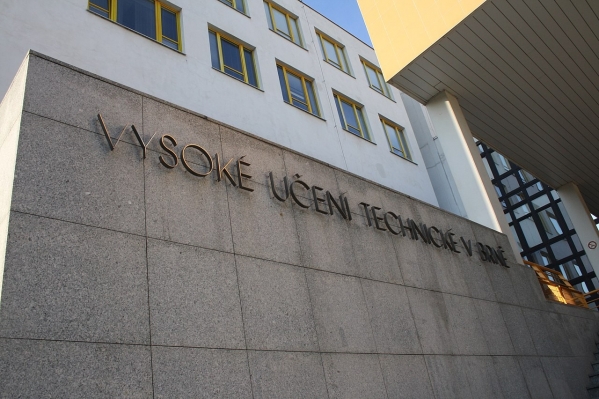 The Brno University of Technology (BUT) is the largest and oldest technical university in the Czech Republic.

BUT was founded in 1899 when Franz Joseph I Emperor of Austria, King of Hungary, Croatia and Bohemia signed a decree to allow the creation of the first Czech technical university. Initially the university was home to just four professors teaching 47 students who all studied one course, civil engineering.

BUT has grown over the last century until today it has more than 24,000 students studying across eight faculties and three university institutes which offer a wide range of courses from engineering and the sciences to economics, architecture and art.

The university offers masters, bachelors and doctoral programs across dozens of accredited degree programs, many of which are taught in a foreign language.

BUT’s faculties are housed in a mix of grand 19th century buildings and modern facilities spread across the centre of Brno, the Czech Republic’s second city, with a cluster of buildings in the city’s northern Kralovo Pole district.

There is a strong focus on research and on cooperation with the commercial world via the Technology Transfer Department which helps find commercial applications for the results of research projects. BUT also boasts a Technological Incubator scheme which fosters innovation in the tech sector and provides help for start-ups.

The university was only the second in the country to receive the prestigious ECTS Label and Diploma Supplement certificate, proving that it conforms to demanding European Union higher education principles and bolstering its internationalization.