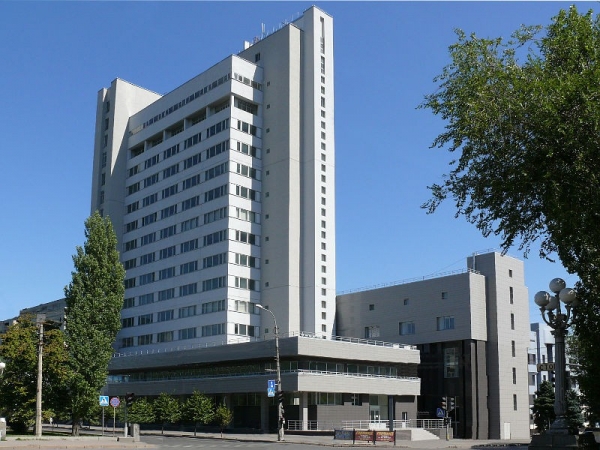 VSTU is one of the largest universities in the Volga Region.

The university also comprises the Volzhsky Humanitarian Institute and five campuses in cities across the Volgograd Region: Kalach-na-Donu, Uryupinsk, Mikhaylovka, Frolovo in Akhtubinsk and Astrackhan Oblast. There is a research library and a hostel for students on campus.

There are seven faculties at the university, which include electronics and computer science, chemical engineering, technology of structural materials, machine buildings, auto-tractor, economics and management and automobile transport.

Volgograd is located in the centre of the Volgograd Region, which is part of the South Federal District of Russia. Bordering on Astrakhan, Voronezh, the Saratov Region, the Republic of Kazakhstan and Kalmykia, it is also on the banks of the Volga river. The city, which is a large-scale industrial centre, stretches around 80km along the Volga. Volgograd’s most developed industries are fuel, metallurgy, chemical, oil, engineering, tree and food.