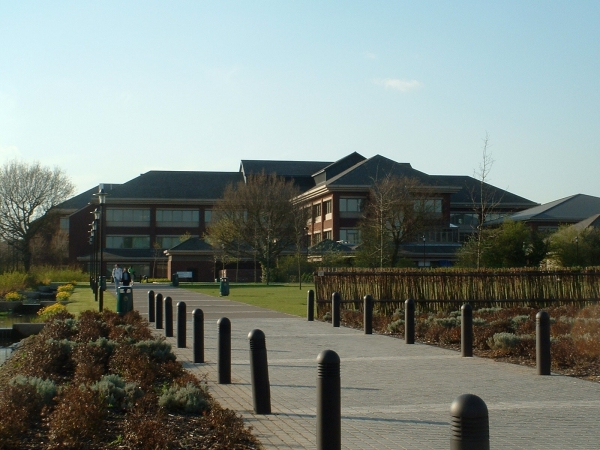 The University of Warwick, based on the outskirts of the city of Coventry, England, first opened its doors in 1965. Academically, the university is known also for its commitment to research. Warwick maintains around 30 academic departments, organised into four faculties: Arts, Medicine, Science and Social Science. In support of this, the university has an extensive library boasting more than 13 kilometers' worth of manuscripts. Smaller campuses are also maintained at satellite sites. In terms of recreation, Warwick has a number of different student societies providing for a wide range of interests. In addition, the university’s student union is one of the largest in the UK. Many different events are held on campus, such as music concerts as well as visits from guest speakers. Some of the most famous alumni of Warwick include Conservative politician David Davis, and former Nigerian president Yakubu Gowon.

Leadership for Healthcare Improvement and Innovation

Preparing for a PGCE