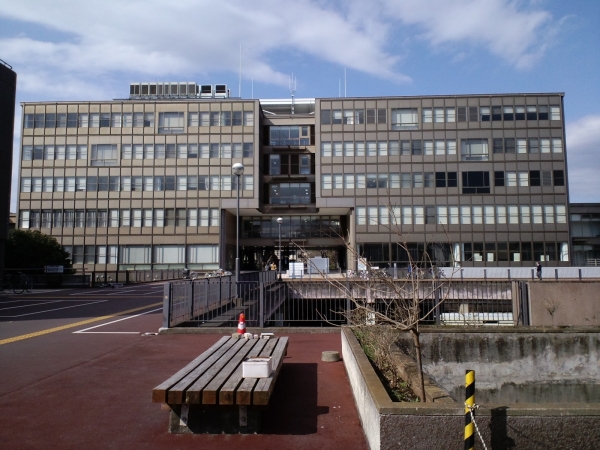 Tokyo Medical and Dental University (TMDU)
TMDU is a medical training and research facility b ...