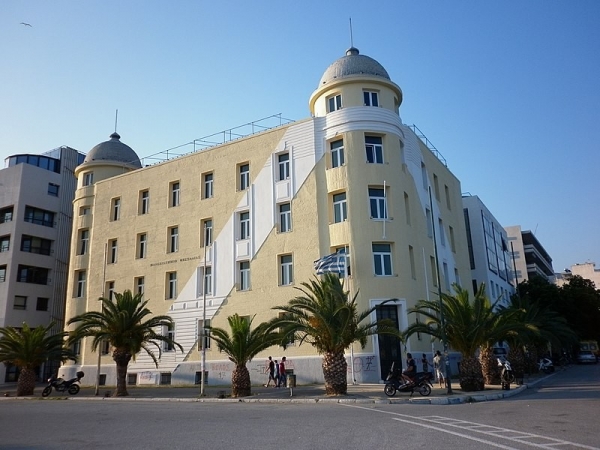 A public institution founded in 1984, the University of Thessaly is a multi-site university serving central districts of mainland Greece. It has grown steadily from its roots in Volos, where the administration still operates from buildings on the seafront, to establish campuses in Karditsa, Larissa, Trikala and Lamia.

Expansion to the point of having close to 18,000 students enrolled in 2016, around one in six of them postgraduates, has been accompanied by organisational stability.

All six faculties and 18 departments were in operation by 2001, but physical expansion was enabled by taking over the computer science department of the defunct University of Central Greece and the Lamia campus of the former Technical Education Institute of Central Greece.

Its declared mission is "the promotion of scientific knowledge through research and the contribution to the cultural and economic development of the local community and society". There is no single main campus, but buildings spread across Volos vary from the modernity of the Department of Planning and Regional Development to the former water pump factory accommodating architecture, civil engineering and mechanical engineering.

The Medical School, which includes a hospital that serves the region is based in Larissa; physical science, sports and dietetics are at Trikala and veterinary science along with 52 hectares of farmland at Karditsa.

The Univerity of Thessaly is the lead partner in the 28-member EU-funded academic consortium running the PerformFISH project to enhance sea bream and sea bass aquaculture in the Mediterranean.