University of the Philippines 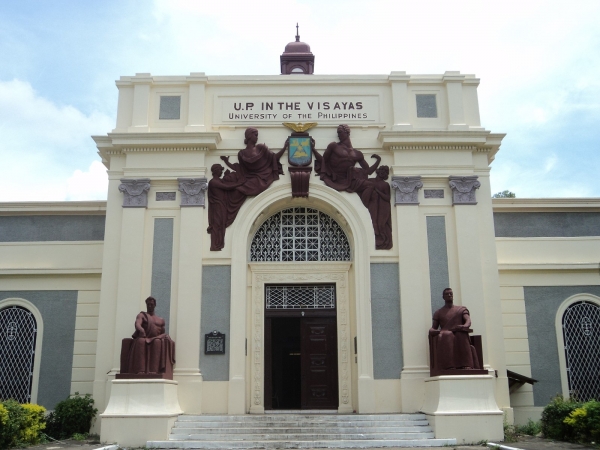 The University of the Philippines is a network of seven universities and one autonomous college scattered across the island nation. Many of its constituent universities have more than one campus of their own.

UP Manila, in the heart of the nation’s capital, specialises in health sciences, as the successor to the Philippine Medical School, founded in 1905. Manila is one of the largest, most cosmopolitan and most frenzied cities in Asia, buzzing with nightclubs, lively restaurants and bars.

The main focuses of UP Los Baños, south east of Manila, are forestry, agriculture and environmental studies. It has a strong bioengineering and plant breeding legacy and also owns the 10,500-acre Mt. Makiling Forest Reserve.

Established in 1995, UP Open University, the distance learning leader which runs a range of online courses for home and overseas students, has three faculties, 10 learning centres and 19 testing centres on several of the Philippines’ 7000 islands.

UP is largely seen as one of the best Filipino universities in national rankings and among the top institutions in Asia. Recent improvements include academic reputation and international faculty ratio.

University of the Philippines
THE World University Rankings
Wikipedia
Wikimedia

Ephrem
This comment was minimized by the moderator on the site

University of the Philippines is a top-notch university of the Philippines that caters to students from different walks of life. It takes a brain or high IQ to pass the university entrance exam. Once a student passed, he can enjoy the multi-cultural aspect of education in the university, use and avail access to the university amenities and most importantly, can avail the scholarship programs. A student can also choose from hundreds of bachelor degree programs. Here in UP, you get to know better the Filipino culture as well as the foreign. It is comprised of Filipino and exchange students across the globe. So you will be dealing with different culture and different perspective. To note, high-caliber professors are seated in each college so the quality of education meets the global or international standards. There are also numerous organizations which you can join. As a Filipino, it seems like you are studying in other country because students are liberated and intellectually awesome. You can enjoy student life in a very holistic way by balancing studies with recreation.