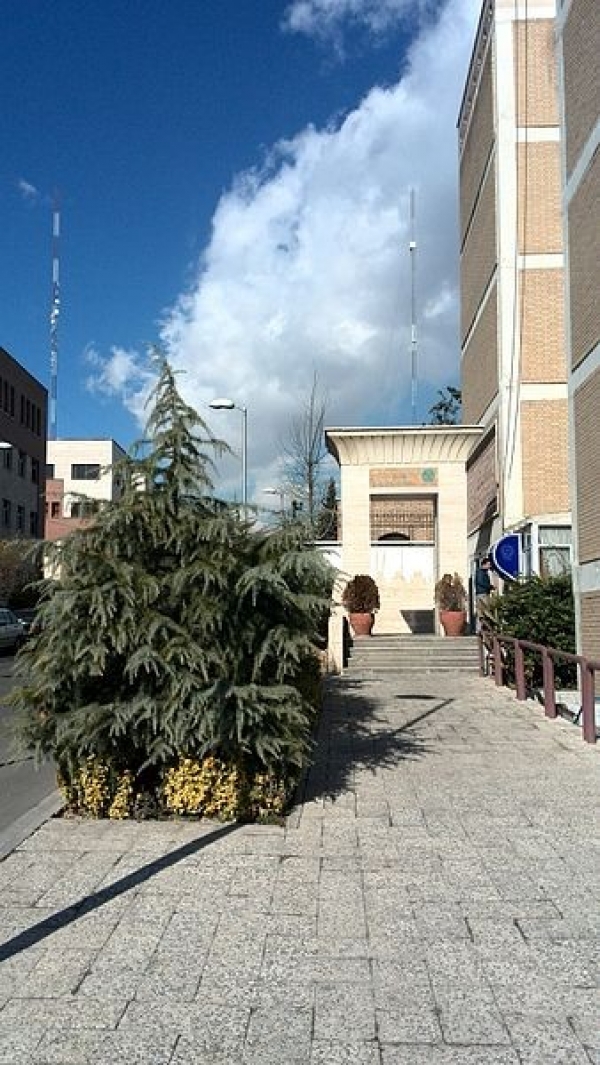 Despite a tradition of education that dates back to the Sassanid period (224 – 651 AD), the University of Tehran as it is known today wasn’t established until 1934, making it the country's oldest modern university. Also referred to as Iran's ‘mother university’, it is a government-funded, public institution.

Catering for more than 50,000 students, the university comprises nine colleges within which 46 schools, 133 educational departments, 55 research centres and 550 labs exist. Maintaining this large-scale operation is an academic faculty of over 2,000 and around 5,000 administrative staff.

In a great many fields within science and technology, the university has been declared by the government to be a Centre of Excellence. It cites its research strengths as the evaluation and improvement of irrigation networks, applied electromagnetic systems and sustainable urban planning and development, among others.

With eight campuses in total, the oldest and most famous one is the Central Paradis campus and is found on Enqelab Avenue. The other seven include Amir Abad, where most of the university accommodation is found, the Karaj campus of agriculture and natural resources, the New Science and Technology campus, and two international sites known as Kish and Aras.

The Tehran University of Medical Sciences became separate from the university in 1986 following a decision by the Majlis (Iranian parliament). Today, this college hosts 13,000 students and is considered one of the best medical schools in the country.

Since 1967, the university’s Central Library and Documentation Centre has been a member of the International Federation of Library Associations and Institutions. There are 56 libraries spread out across the university with over 75,000 members and more than 2,000 daily users. Close to 100,000 book titles are held within the system and it is home to 18,000 manuscripts in Persian, Arabic and Turkish. In addition to 19,000 journal and periodical titles, the library network holds 60,000 historical documents. The Central Library is the largest academic library in Iran.

The university has also played a significant role in the country’s recent history. It was in front of its gates that the Shah of Iran’s army opened fire on protesters, triggering the 1979 Revolution. While many of Iran’s key political figures have been students there, including the nationalist leader Muhammad Mossadegh.