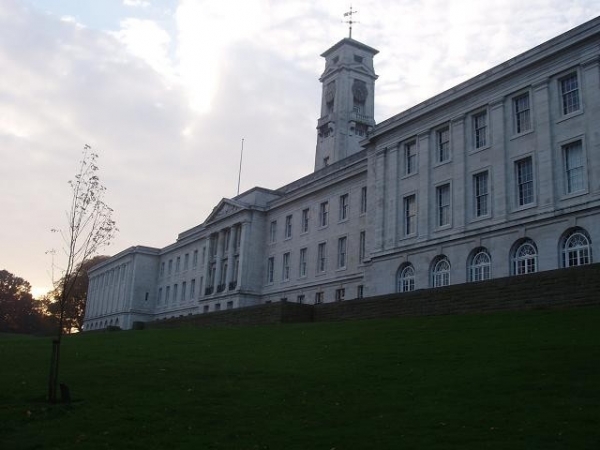 The city’s first civil college opened in 1881 and its foundation stone was laid by the then Prime Minister, WE Gladstone.

By 1928 it had outgrown its original building and moved to what is today the university’s main campus. It wasn’t until 1948 that the college was awarded the Royal Charter, allowing it to officially become the University of Nottingham and award degrees in its own name.

Since its inception, the university has emphasised innovation. In 1970 it founded the UK’s first 20th century Medical School, and in 1995 the School of Nursing – a result of the university merging with the Mid-Trent College of Nursing and Midwifery.

In 2000 the university opened a campus in Malaysia. Five years later it opened another, a new purpose-built park campus near Kuala Lumpur. In 2006, Nottingham became the first foreign university to be invited to establish an independent campus in Ningbo, China, a historic city close to Shanghai.

Worldwide, the university has a student cohort of over 40,000 who between them represent more than 150 countries. Through its various study abroad programmes, most students have the opportunity to study overseas as part of their degree, in countries that include Sweden, Mexico, Japan, New Zealand and the US.

Over the years, the University of Nottingham has taught a number of outstanding students who have gone on to become Nobel prize winners, leading scientists, politicians, novelists and Olympic gold medallists. They include the novelist DH Lawrence, the sixth Prime Minister of Malaysia Dato Seri Najib Razak, and former head of the secret intelligence service Sir John Sawers.

Nottingham is known for having a vibrant social scene and is home to a students’ union that supports an eclectic range of organisations, societies, student groups, campaigns and community projects.

Its motto translates into English as ‘A city is built on wisdom.’

Antimicrobial Resistance in the Food Chain