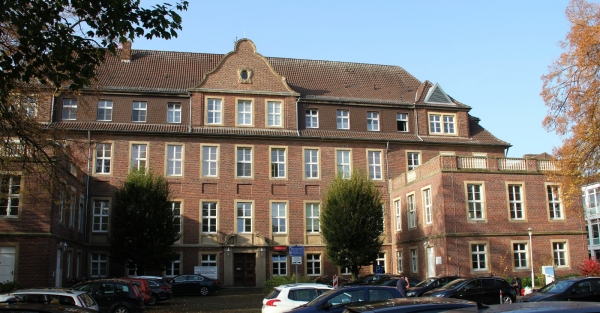 Due to lack of funds, university’s establishment dates back to 1780, almost a century after Pope Urban VII and Emperor Ferdinand II granted their permission for its foundation. The institution was built with money accumulated from the dissolution of its predecessor Münster's Jesuit College. Since 1907, the institute bears the name of the last German emperor Frederick William Victor Albert of Prussia.

Located in the most densely populated administrative region in Germany, North Rhine-Westphalia, the University of Munster has developed an reputation for excellence in cross-disciplinary research in medicine, business studies, mathematics and chemistry. Organised in 8 developing faculties, the institute awards degrees on all levels ranging from protestant theology, PR and journalism to psychology and sports science.

The German Research Foundation and the German Universities Excellence Initiative still actively support the institution with funds aimed at big-scale research projects conducted in partnerships with German and international universities.

Student life in Munster, often ranked as being among the most live-able towns worldwide, offers choices of cultural events for every taste spanning from music festivals, theatre performances and historical exhibitions.

The symbol of the university is the famous Schloss, a building that resembles a mansion house, similar to the one in which the university’s administrative centre resides.

Some famous alumni of the univeristy include the footballer Jens Lehman, and Nobel Laureate Georg Bednorz.

The institution follows the motto: ‘knowledge and life’.