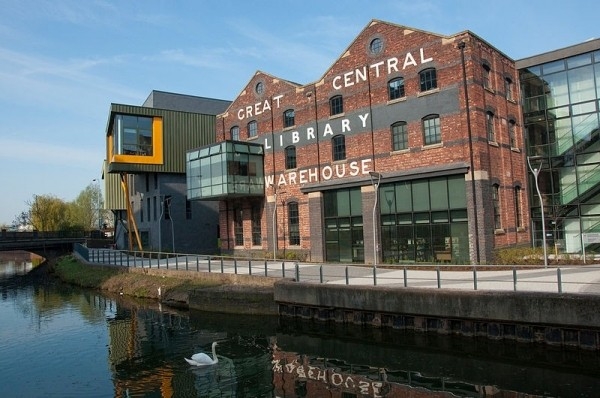 Situated in the heart of a beautiful and historic city in the East Midlands region of England, the University of Lincoln, UK, has established an international reputation for the quality of its teaching and research and its innovative approach to working with employers.

The University has around 15,000 students across its four academic colleges, covering arts, science, business and social sciences subjects with more than 300 courses available in total at undergraduate and postgraduate level.

The city of Lincoln is approximately within an hour’s journey time of Nottingham, Leicester and Sheffield, and well-connected by road and rail to London and several major UK airports. Popular with tourists, its medieval castle and cathedral attract hundreds of thousands of visitors from across the world each year.

Most of the University’s students are based at the main Brayford Pool Campus in the picturesque waterfront area of Lincoln’s city centre. More than 100 different nationalities are represented among the academic community.

The University was awarded Gold – the highest standard possible – in the 2017 Teaching Excellence Framework, a nationwide assessment of teaching quality across UK higher education institutions and it was ranked in the UK top 20 in The Guardian University Guide 2020.

Since the University of Lincoln’s Brayford Pool Campus was opened by Her Majesty Queen Elizabeth II in 1996, more than £350 million has been invested in the buildings and facilities, and while the institution can trace its origins back to 1861, it is listed by The Times and Sunday Times Good University Guide 2019 as one of the UK’s top modern universities.

The University of Lincoln has won a string of awards for its approach to working with employers, most notably its relationship with global engineering company Siemens in developing the Lincoln School of Engineering, which was the first dedicated facility of its kind created in the UK for more than 20 years. The University also has a strong reputation for the quality of its research, with more than half of its submitted research rated as internationally-excellent or world-leading in the UK’s last nationwide assessment of university research standards, the 2014 Research Excellent Framework (REF 2014). Its researchers work on major international collaborations with universities around the world with specialisms in areas including medical imaging, architectural conservation, rural economic development, agri-tech, biotechnology and new drug development.