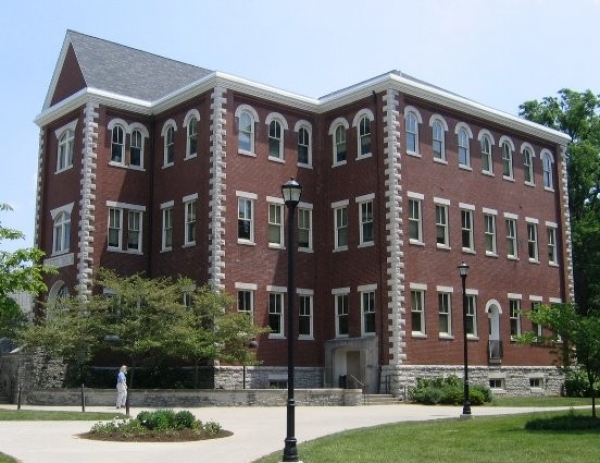 The University of Kentucky (UK) is a public university founded in the city of Lexington in 1865 which grew out of pre-existing institutions in the area. KU was established under a Morrill Land Grant – a scheme whereby land owned by the United States Federal Government was gifted to states so that they could sell it to raise money for university endowments.

Today UK is a major public university with around 30,000 students and a commitment to becoming one of the USA’s top 20 public research institutions by 2020.

UK is the largest university in the state of Kentucky with 16 colleges (most of which were founded in the first half of the 20th century) and a graduate school. These offer around 90 undergraduate programs, nearly 100 masters programs and 66 doctoral programs. UK is rapidly growing its population of international students with around 120 countries represented in its student body.

Masters in Engineering and MBA