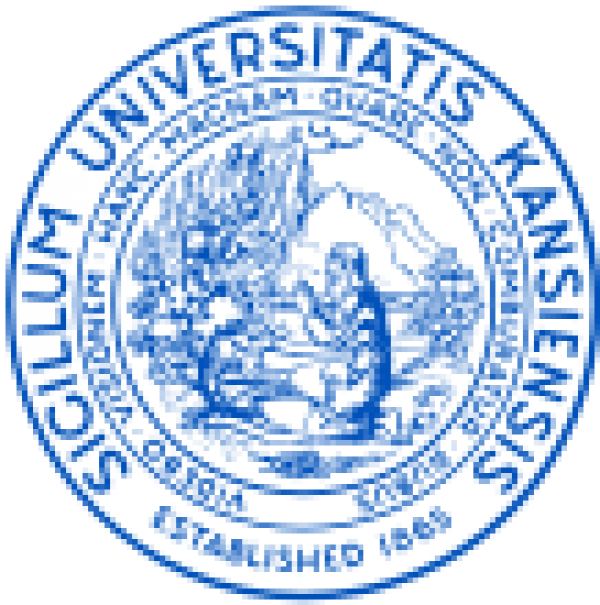 The University of Kansas (KU) was founded in 1865. Today KU has five campuses and is a major, state-sponsored public research university and a member of the elite Association of American Universities.

In 1863 the state governor of Kansas told residents of the town of Lawrence that the Kansas University would be built there if the residents were able to raise a $15,000 endowment and donate 16 ha of land for the project. Donations from the abolitionist and philanthropist Amos Adams Lawrence and local residents covered the endowment and the land was donated by a former state governor and his wife.

KU is home to 13 schools offering a wide range of undergraduate and graduate qualifications – there are over 370 different bachelor, master, doctoral, and professional degree programs offered. KU is home to over 2,000 international students representing over 110 countries with partner organisations across the globe providing a truly international learning environment.

The university is spread over five different campus areas with the main location in Lawrence and other locations in Kansas City, Overland Park, Wichita,and Salina. Academic and administration facilities are housed in grand red-roofed buildings and more modern buildings, campus grounds are green, spacious.

Bachelor of Music in Music Therapy

Bachelor of Music in Musicology

Bachelor of Fine Arts in Theatre in Voice Program

University of Pittsburgh
Starting out as little more than a log cabin in 17 ...