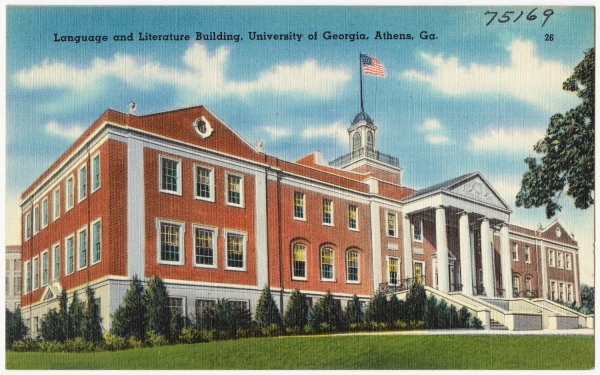 Founded in 1785, the University of Georgia (UGA) is a land and sea grant university, and the first state-chartered university in America. UGA lays claim to being the birthplace of the American system of public higher education.

UGA is made up of 17 academic schools and colleges, the first of which to be established was the Franklin College of Arts and Sciences in 1801, and the most recent being the College of Engineering, in 2012.

The Grady College of Journalism and Mass Communication is home to the Peabody Awards programme, which is widely considered to be one of the leading awards in electronic media.

UGA has a student enrolment of around 36,000, the majority of which is made up by around 27,500 undergraduate students and the remainder by 8,500 graduates.
The university offers 25 baccalaureate degrees in over140 fields, 34 masters in 130 fields, specialist education degrees in 18 fields, four doctoral degrees in 98 areas, and professional degrees in law, pharmacy and veterinary medicine.

Additionally, UGA offers in excess of 170 study abroad and exchange programmes. It also has three international residential centres based in Oxford (England), Cortana (Italy) and in Costa Rica.