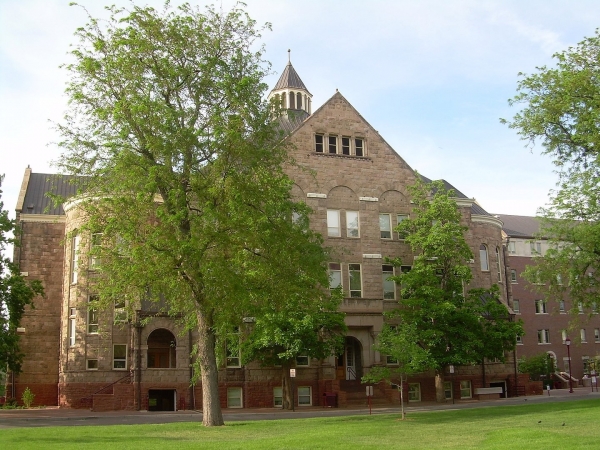 A broad spectrum of studies is available at DU, with over 100 undergraduate programmes and 120 graduate programmes.Experiential learning has a high profile at DU. Students are encouraged to take on community projects, research and internships, and many choose to study abroad

The Denver MBA at the Daniels College of Business

BA and MA in Arts History