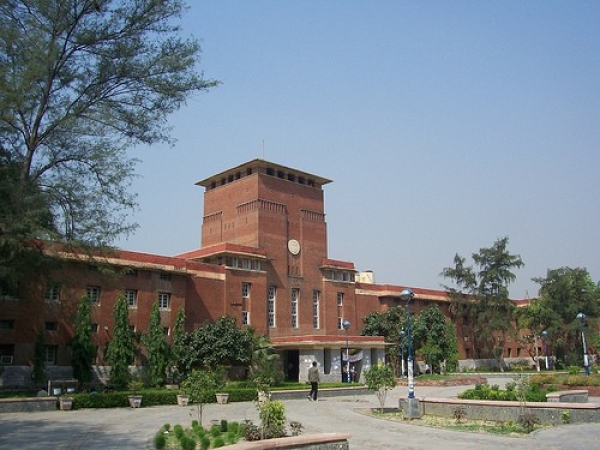 Now one of the largest higher education institutions in India, the University of Delhi had relatively modest beginnings when it was set up by the British Indian Government’s Central Legislative Assembly in 1922. There were already three colleges established in the city - St Stephen’s College, Hindu College and Ramjas College – so all of them were affiliated with the new institution, which opened with around 750 students and just two faculties, for arts and sciences.

A major step forward came in 1933, when the offices and library moved to a location on the Viceregal Lodge Estate where the administrative headquarters can still be founded. Sir Maurice Gwyer, vice-chancellor from 1938 to 1950, pursued a tireless policy of recruiting the best talent from across the country, and greatly enhanced the university’s academic prestige. Five separate departments, covering the humanities and social sciences (history and sociology) as well as chemistry, geology and zoology, have now been singled out as Centres of Advanced Studies.

Proud of its role in nation-building after India became independent in 1948, the university retains strong links with the leading figures in the state. The Vice-President of India serves as chancellor and the chief justice as pro-chancellor, while the president holds the title of visitor.

As the city has expanded, the university has done so too, partly to provide access to those in outlying areas. A South Campus was opened in 1973, for example, and then moved to its attractively landscaped 69-acre present site in 1984. An extensive fibre-optic network now provides easy connections between all the different colleges and departments.

Since 1957, the university’s logo has featured a striking and unusual purple background incorporating an elephant, a river and an open book.