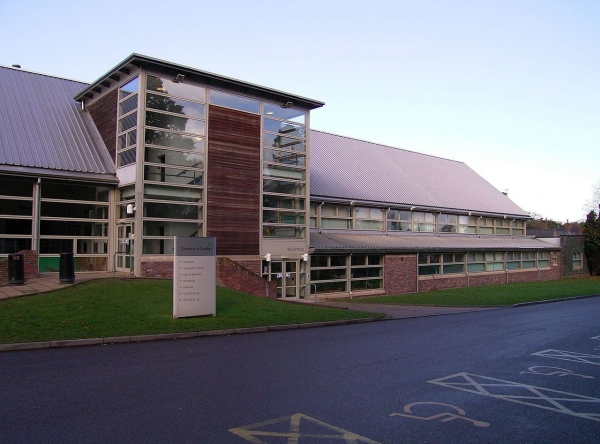 The only UK university with a base in a national park, the University of Cumbria is one of Britain’s newest public universities. Launched just over a decade ago, the institution has over 10,000 students enrolled.

The university offers courses in STEM subjects, social sciences, sports sciences, humanities, business and economy. It also provides vocational training in education, nursing and social care. Cumbria has the highest number of outdoor study degrees in the UK, taking advantage of its location in the Lake District.

Carlisle, Lancaster and Ambleside are home to the university’s campuses. All three have a low cost of living for the UK. The chance to walk and hike in the Lake District is also an obvious plus for anyone choosing to study here.

One of the reasons behind the founding of the university was to make provision for education in Cumbrian areas not served by a university. As a result, teaching takes place not just on campus but at several further education colleges across the county.

The University of Cumbria also has a presence in London, with a campus in the British capital’s East India Dock.

Recent developments have included the creation of the University of Cumbria Business School on the university’s Lancaster Campus and the launch of a Rural Growth Hub to support businesses in the National Park.

I studied Animal Conservation Science at their Ambleside campus, which is in the middle of the Lake District in the UK, so it was perfect for field trips and the lecturers were really knowledgeable and accessible. The small campus, however,...

I studied Animal Conservation Science at their Ambleside campus, which is in the middle of the Lake District in the UK, so it was perfect for field trips and the lecturers were really knowledgeable and accessible. The small campus, however, didn't get much notice from the main campuses and the student union and social life side of uni was lacking. However, this has been improving gradually during my time there, so soon might be good enough! Good if you like the lots of field trips, small pubs, and being able to access lecturers easily. Not good if you want an active SU, a night life and lots of people.