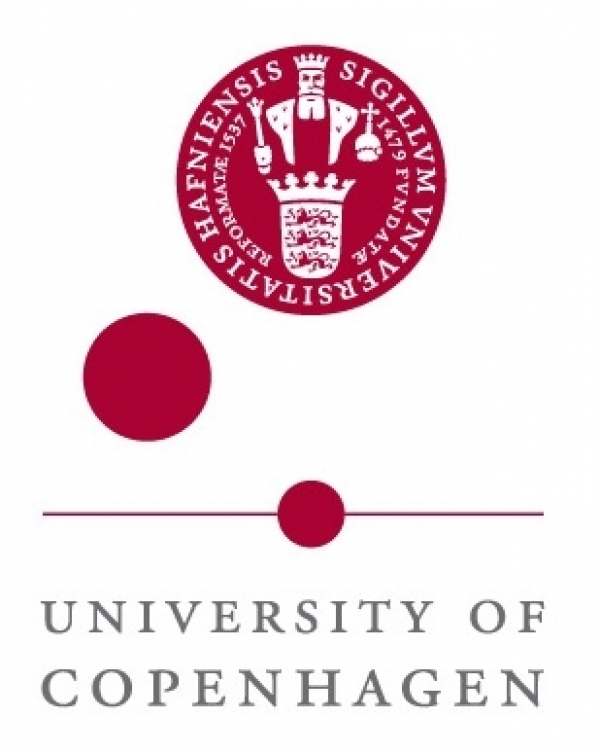 The University of Copenhagen was founded in 1479, and was made up of four faculties: Theology, Law, Medicine and Philosophy. It is the oldest university in Denmark and the second-oldest in Scandinavia. It is also the largest higher education institution in Denmark. The university has gone through many changes over the years: initially it was an academic republic with its own laws and courts, and it maintained this status until 1771, finally losing its “professional power” in the 1960s.  Today the University of Copenhagen has about 100 departments and research facilities and six faculties – Health and Medical Sciences, Humanities, Law, Science,  Social Sciences and Theology – which offer more than 200 programmes at bachelor’s, master’s and postgraduate degree levels. Many courses are also provided in English. The university employs more than 5,000 academic staff, about 80 per cent of whom are research staff. In 2015, the university had more than 4,500 subsidy-financed research projects. The university consists of four main campuses, three of which – North Campus, City Campus and South Campus – are in Copenhagen, with Fredericksburg campus, where the Faculty of Science and the Faculty of Health and Medical Sciences are located, being in nearby Fredericksburg.  Nine researchers associated with the University of Copenhagen have been awarded Nobel Prizes, including Niels Bohr, who was awarded the the Nobel Prize in Physics in 1922 for his work on the structure of atoms. Other notable alumni include Tycho Brahe, who made the first scientific documentation of supernovas, and the philosopher Kierkegaard.

After the Arab Spring – Democratic Aspirations and State Failure

Air Pollution – a Global Threat to our Health