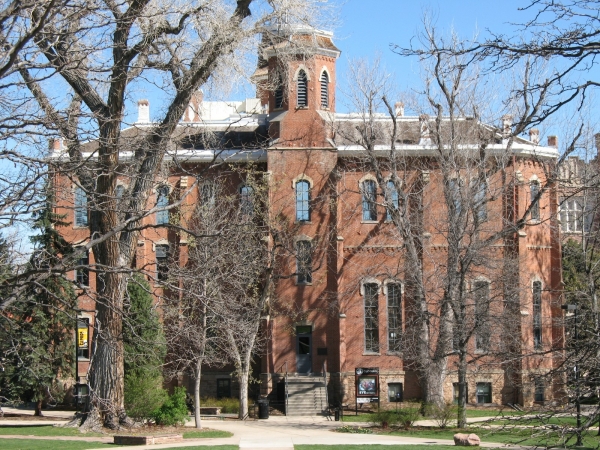 The University of Colorado Boulder (CU-Boulder) is a public research university in Boulder, Colorado, established in 1876. Situated at the foot of the scenic Rocky Mountains, students of the university can enjoy incredible views from campus and take advantage of a range of outdoors pursuits (Boulder has 300 miles of bike routes, and a multitude of national parks and forests, as well as downhill and cross-country ski areas). The university’s motto, from the original Greek, reads ‘Let Your Light Shine’. Over the years, a number of Nobel laureates, astronauts and MacArthur Fellows have been linked with the university, either as students, researchers or members of the faculty. The American actor Robert Redford, who founded the internationally celebrated Sundance Film Festival, is an alumnus of the university. The university has been ranked by Forbes as the 18th the most entrepreneurial university in the nation. According to the 2015 US News & World Report, the university also ranks within the top 10 in the fields of aerospace engineering, ceramics, environmental law, geology, physical chemistry and quantum physics. CU-Boulder describes itself as having one of the most active college campuses in the US, with athletics and outdoors projects playing a central role in the student experience. Its sports teams are known as ‘Buffaloes’ and the university is a member of the Presidents’ Athletic Conference. As well as sports clubs, CU-Boulder is home to more than 300 organisations and clubs. Boulder is also served by a plethora of museums and galleries, such as the centrally located Colorado University Art Museum, and students are encouraged to ‘serve the greater good’ through volunteerism and civic engagement.

Healthy Aging and the Future of Cannabis Research

Animals, Self, and Society