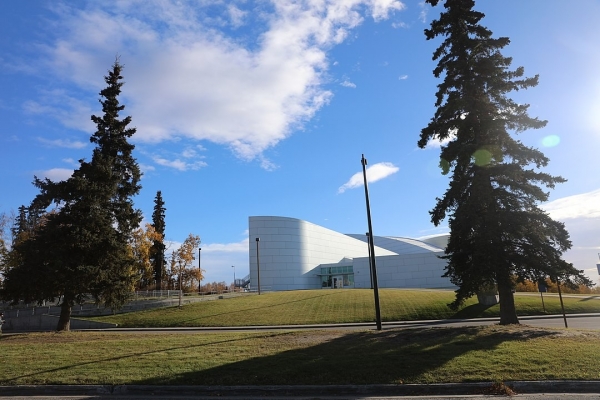 Given its locations along Alaska’s vast western coast, it perhaps comes as no surprise that fishery is one of the most popular graduate courses at the university. It trains many of the professionals and scientists who look after Alaska’s marine environment. Students have written dissertations analysing problems ranging from the Exxon Valdez oil split to the impact of submarines on deep sea crabs before embarking on their careers.

The university started life in 1917 as the Alaska Agricultural College and School of Mines, and grew quickly following population growth in the province and the need for defence research about the Polar region during the second world war. It awarded its first PhD in 1955, and passed the 5,000 student mark in 1981.

The main campus is a 2,250-acre site at Fairbanks, in the centre of Alaska. It boasts two lakes, trails for walking, and facilities for numerous sports, including an ice arena for skating and hockey. Students can also take part in a number of events with unusual campus histories, such as Starvation Gulch (a nickname early students came up with for the town of Fairbanks), which welcomes students back to campus with vast bonfires.

One Health: A Ten Thousand Year-Old View into the Future