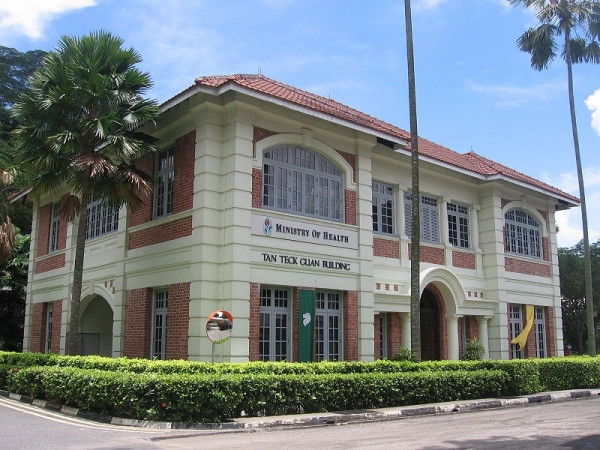 The University of Malaya, a public research university in Kuala Lumpur, is Malaysia’s oldest university, founded in 1905.

Originally known as the King Edward VII College of Medicine, it was created to solve a shortage of medical assistants in Singapore and Penang during the late 1890s. It was then housed in the old asylum near the Singapore General Hospital.

In 1949 the university merged with Raffles College, a school established in 1929 by the English for Malayans to study arts and social sciences, to become the University of Malaya, derived from the country’s name at the time.

In 1960, the government decided that, due to its rapid growth, the university would be divided into two national universities, one in Singapore (now an autonomous separate university known as the National University of Singapore), and the other in Kuala Lumpur (established as its own institution in 1962, still retaining its name as the University of Malaya).

The university’s Coat of Arms shows the leaves of the Palmyra palm, which were used as printing material for ancient Malay books. Across these is written the university’s motto, ‘Ilmu Puncha Kemajuan’, a mixture of words from Arabi, Sanskrit and Malay, which means "knowledge is the source of progress". In the centre are three Malayan tigers, symbolising the three main races in Malaysia: Malays, Chinese and Indians.

Today the campus is located 12km from the centre of Kuala Lumpur, on 920 acres, which include an Olympic sized swimming pool and a lake with kayaking. It has been granted self-accreditation since 2009, and has more than 60 research centres with six research clusters.

Notable alumni include two prime ministers of Malaysia, as well as many politicians and other prominent figures from Malaysia and abroad.