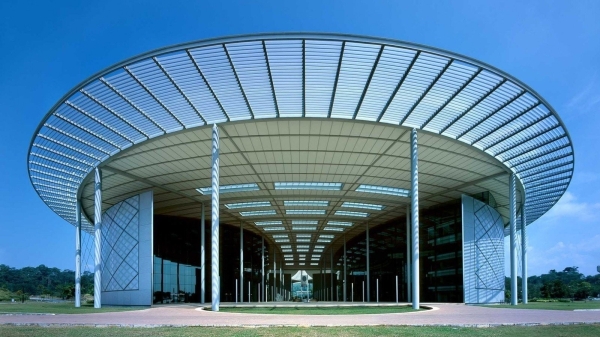 The Universiti Teknologi Petronas is a private institution set up in 1997 at the behest of the Malaysian Government.

The university is based mainly on a large campus in the town of Seri Iskandar, located in western Malaysia. The campus is largely self-sufficient, with substantial modern accommodation available for students, as well as sports and recreational facilities, plus a number of student-run societies.Aside from this, the university also plays host to a number of teaching and research labs, as well as a dedicated health centre for students.

The town in which the university is situated, Seri Iskandar, is a university town and as such has developed to provide extensive recreational and retail activities for university students.

In terms of academic disciplines, the university has generally had its primary focus on scientific areas such as engineering and bioscience, but in more recent years has introduced some humanities-based courses in order to better balance its curriculum (although scientific endeavours still take precedent).

The university’s courses are arranged into 3 separate faculties for undergraduate study, and a number of scientific-based postgraduate degrees are also available. As well as this, Universiti Teknologi Petronas also attempts to link students with internships to aid their transition into industry, as well as investing in research itself.