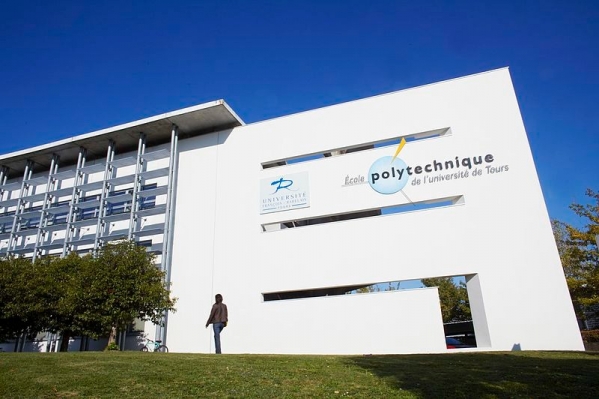 Established in 1969, François Rabelais University of Tours is named after the French renaissance writer, doctor, humanist, monk and Greek scholar. It was established as part of efforts to modernise and democratise higher education in France after the student protests of May 1968. In keeping with its namesake, the university is a renowned specialist in renaissance studies and boasts a dedicated Centre for Advanced Studies in the Renaissance, as well as a recently added Institute of Technology and the Polytechnical Engineering School. Research at the University is particularly prominent in the areas of social sciences and humanities and food heritage, through a programme at the Institute of European History and Culture of Food.

Based in the central western French city of Tours, in the Loire Valley, there are seven campuses: Tanneurs, Tonnellé, Portalis/Deux-Lions, Grandmont, Pont-Volant, Fromont and Emile Zola. Considered one of the most beautiful areas of France and infused with medieval history, Tours is a buzzing city with 40,000 students and is also known as the "garden of France". Tours is 55 minutes by TGV train from Paris and also has an airport with daily flights to and from London.

The University of Tours welcomes around 2,700 international students every year, making up more than 10 per cent of its student body, half of which are Erasmus students and half of which come from partner universities outside Europe.

University of Bordeaux
Ranked among the top universities in France for th ...