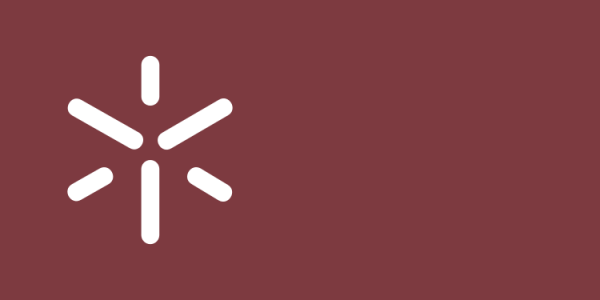 The University of Minho was founded in 1973 as part of a wave of ‘new universities’ revitalising education in Portugal. Three campuses are in the northwestern city of Braga, as well as the Campus of Azurém inGuimarães. In total there are eleven schools and institutes at Minho.

The school of architecture is located in Guimarães, which in 2001 had its historic city centre designated as a UNESCO world heritage site, and in 2012 was a European City of Culture. An integrated masters in architecture will take five years and a bachelors in product design is a three year course.

There are 32 research centres within the University of Minho umbrella. The Confucius institute in Braga was established in partnership with Nankai university in Tianjin, and is a research centre with the targeted aim of the development of Minho’s Chinese studies arm. There is also an extensive school of sciences at Minho, and on average 30 patents a year are registered with the university.

Over 400 universities worldwide have established partnerships with Minho, and a foundation course for international students is available. The university conducts two international master’s degrees as part of the Erasmus Mundus programme, Structural Analysis of Monuments and Engineering Rheology. At the beginning of each semester Minho offers 60 hours worth of starter lessons in speaking and writing the Portuguese language, and at PhD level there are four courses taught in English; Bioengineering, Engineering Design, Computer Science, and Telecommunications.

After graduation from Minho, students will be granted access to the Portal Alumni, being able maintain contacts and network in their professional field.