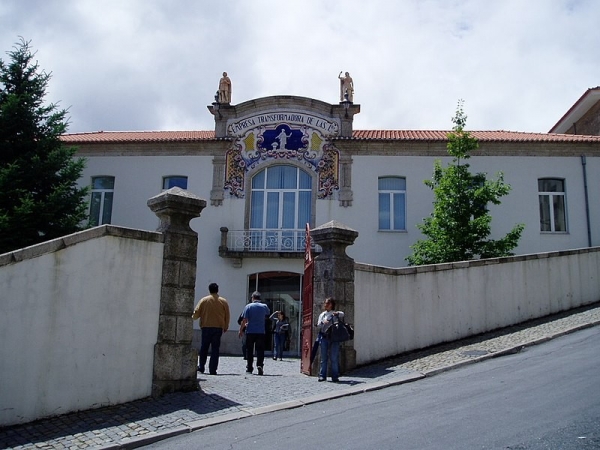 Established as the Polytechnic Institute of Covilhã in 1973, the University of Beira Interior is located in the small, affluent mountain city of Covilhã.

A public university in the historic Beira province in the north of Portugal, it was founded against a backdrop of struggling industry in the region in order to give local residents the opportunity to pursue post-secondary education without travelling across the country. After it grew rapidly, the Portuguese government made it a higher education institute, a promotion, six years later. In 1986, it gained full university status.

Covilhã is more than 250km north west of Lisbon, and only marginally closer to Porto, making UBI one of the most isolated universities in the Iberian Peninsula.

The area attracts a number of skiers in winter, but is fairly serene all year round. The historic town centre is the highlight, but spectacular views of the surrounding area, and over the Spanish border, can be enjoyed from all over. The pedestrianised bridge over the River Carpenteira, opened in 2009, is among the highest in the country, 52 metres high and 220m in length.

Travel from one part of the university to another is usually a comfortable walking distance. UBI’s campus, in south west Covilhã, features three libraries, seven halls of residence and a range of sports facilities, while students can get involved in sports clubs, media products and the students’ union. Its Faculty of Science and Faculty of Engineering have been joined by three more - Human and Social Sciences, Arts, and Health Sciences - since the turn of the century.